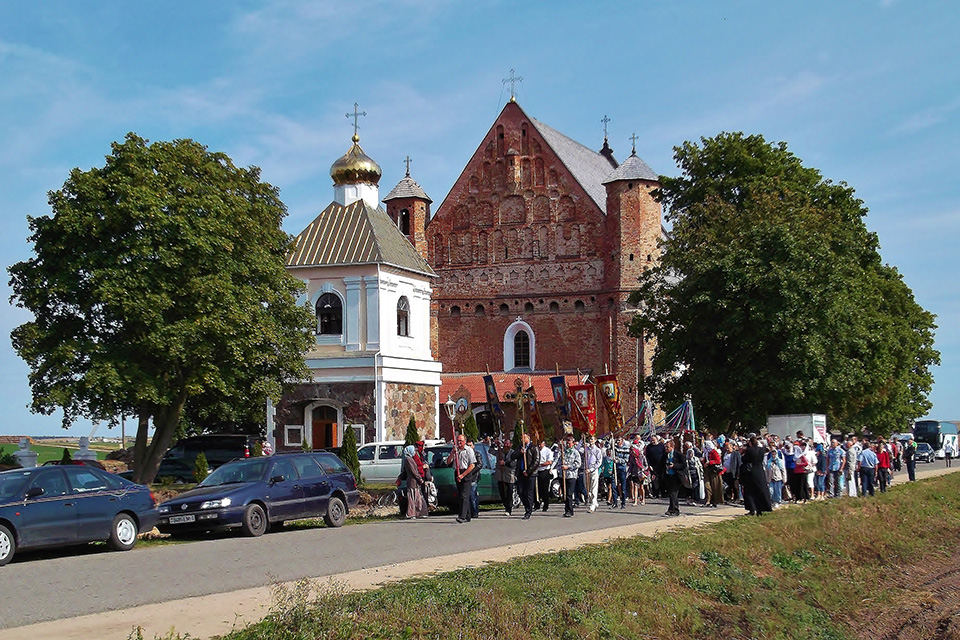 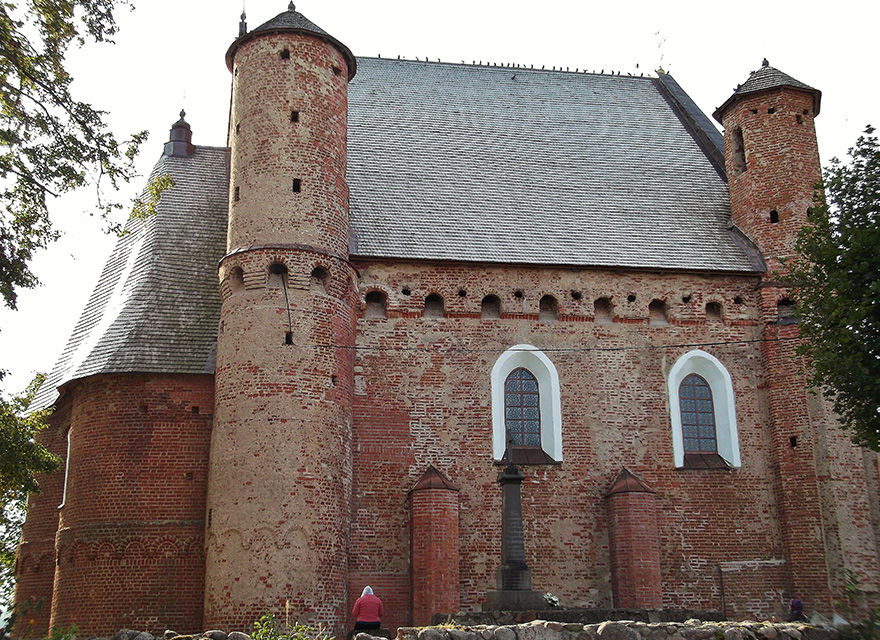 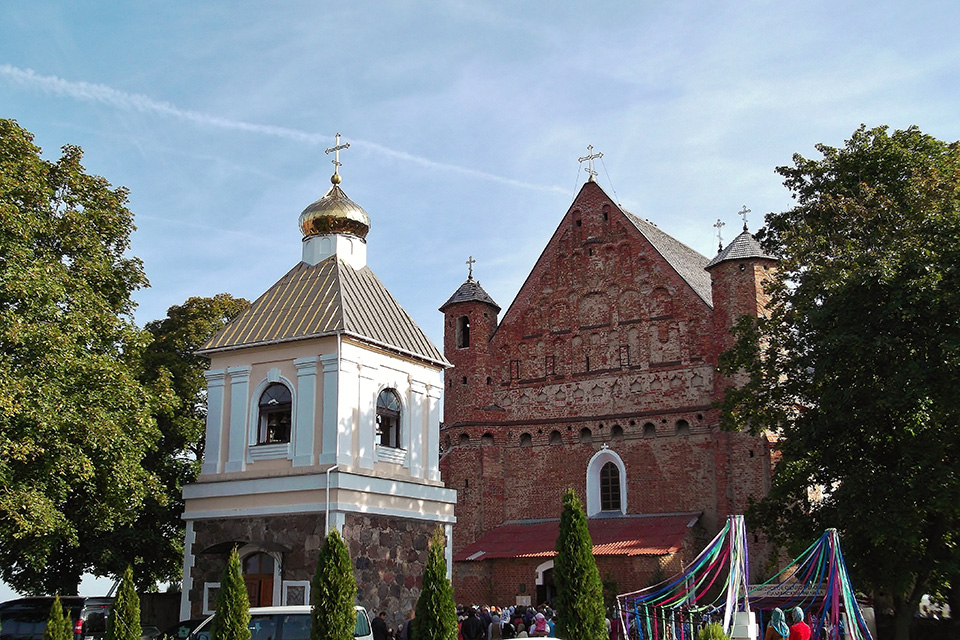 Synkovichi village is located in Zelva district in Belarus. In this settlement there is an interesting monument – a very old temple of defensive type. Many tourists prefer to holiday in Belarus, come here.

The history of the Church

St. Michael's Church, probably built at the turn of 15-16 centuries. Many historians, scientists and archaeologists cannot agree about the time of the construction of this Gothic Orthodox Church on the territory of Synkovichy.

People believe that St Michael's Church created a Duke Vytautas in the 14th century, wanting to Express gratitude for their salvation from the chase in the woods near the settlement. Scientists believe that the temple was built in the 16th century, as this event is mentioned in the "Act of visitatie". Some believe that the Church of St. Michael was built on the orders of Constantine ostrogski, Grand Hetman of Lithuania.

Each of these versions has a true basis, as on the territory of Belarus of the Church was often destroyed and restored again on the ruins of ancient buildings.

90 g of the 20 th century the Church was given to the Orthodox Church, and in 2007 it and standing next to the bell tower was reconstructed. Currently, the Church is visited by many worshipers.

The temple building has thick walls. With towers and arches, it looks more like a small medieval castle. It is a rectangular building of equal width with the nave. On faceted pillars rely groin.

The architecture of the buildings there are motifs of Gothic and ancient architecture. On the bottom tier are two round Eastern tower.