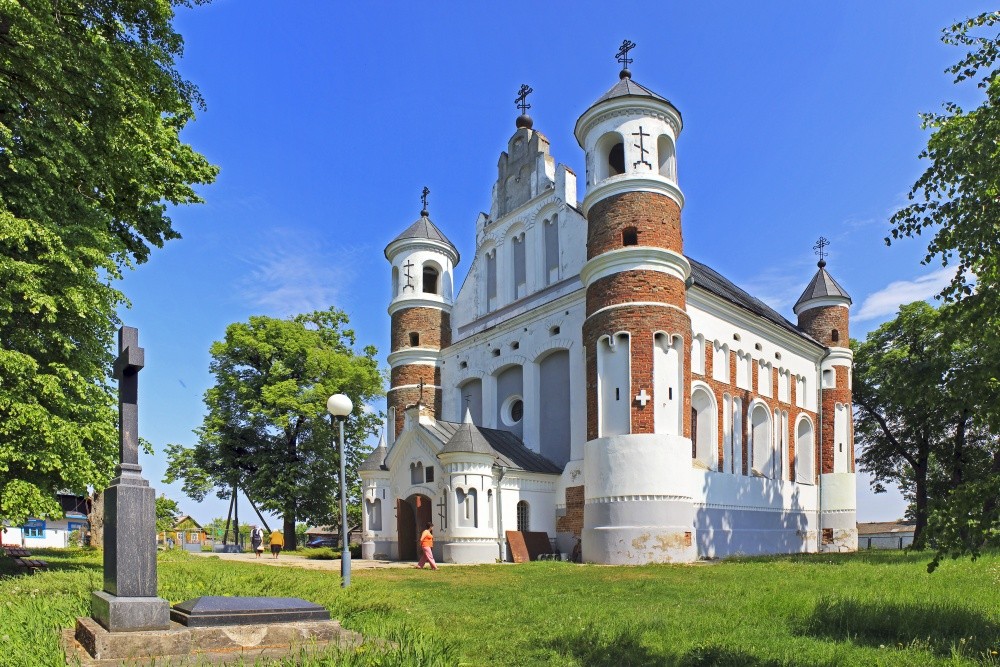 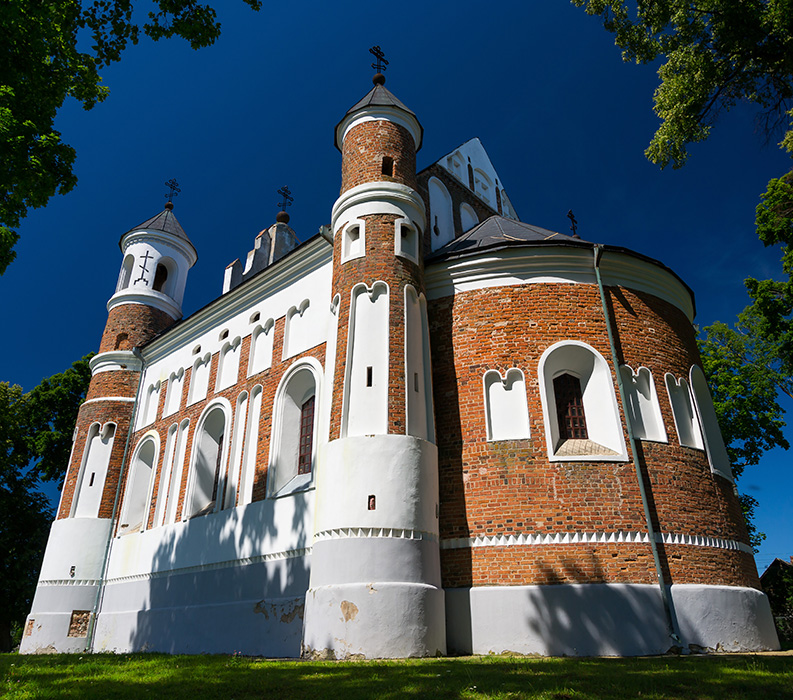 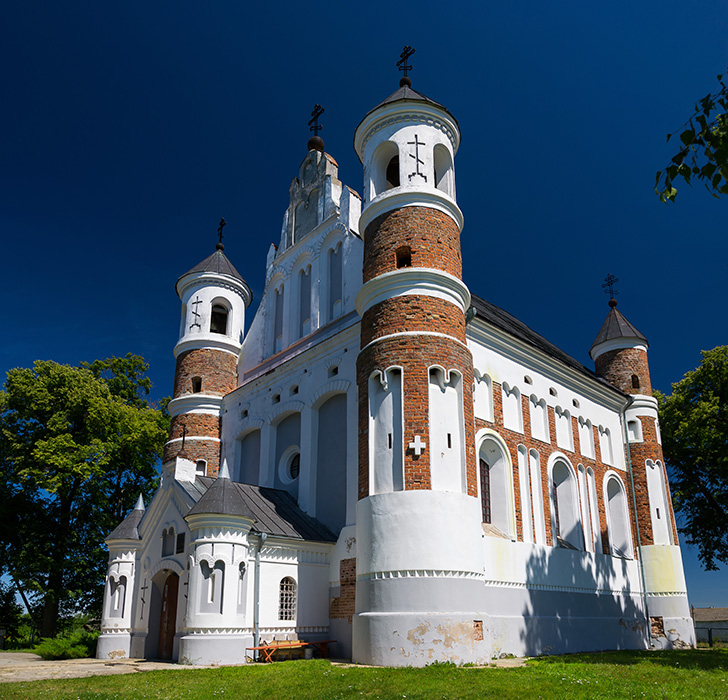 The Church in the village Murovanka, Grodno region appeared in the early 16th century. This monument of Gothic-Renaissance architecture was built on an empty place, although at the time these buildings were built on the site of existing churches.

The Church was built in 1524 in the place, which was located near today's village is a Small Mozheikovo. The name of Murovanka likely occurred due to new construction. The Church was attractive inside and out. But the most luxurious decoration appeared after upgrade facilities - in 1656, after the war of the Commonwealth with the Russian Empire. Then came a vestibule and significantly increased the height of the tower.

Inside the Church are preserved ceramic vessels immured in the walls, and exquisite arches. In the European Gothic arches are called "floral" or "lace". In fact, these beams are of indescribable beauty and great strength.

Today on the walls of the Church of the Nativity you can find a lot of ornaments. Looks great, the decor is of red brick and whitewash, turrets, arches, crosses.

The architects of the Church provided everything necessary for defense: thick walls, battlements for archers, loopholes for the middle of the battle in the towers, the holes for pouring hot oil on enemies.

In our days, through loopholes, you can watch the nearby village, and houses. Tourists love to climb the tower with an open belfry and remember how important they were in ancient times. Once these bells announced the approach of the enemy, about fires and about the holidays. All the important events took place under the Church bell tower.

Today, the Church of the Nativity of the Theotokos is included in many tourist routes, not least because of the incredible atmosphere in these Holy places.