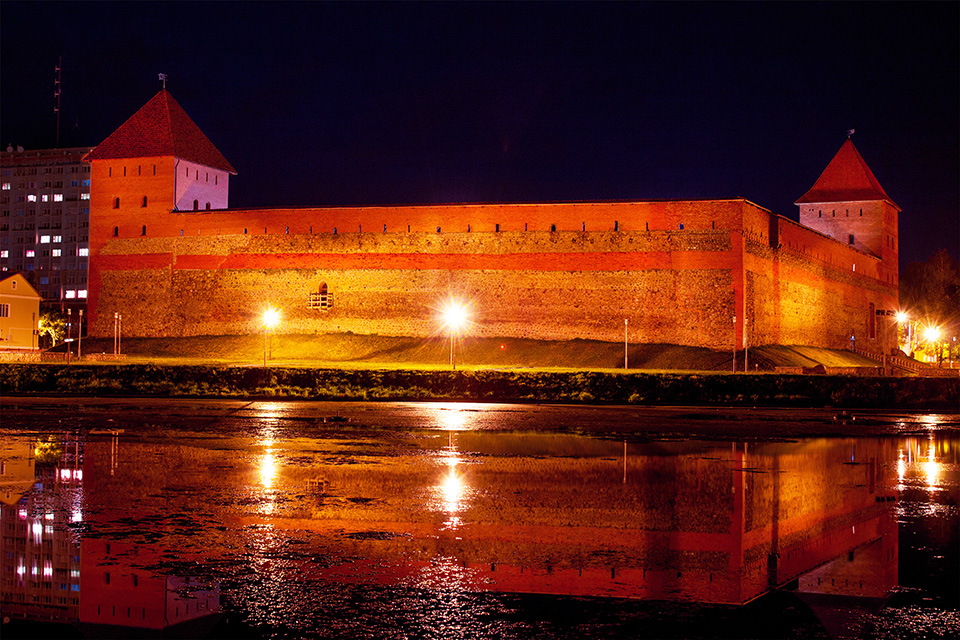 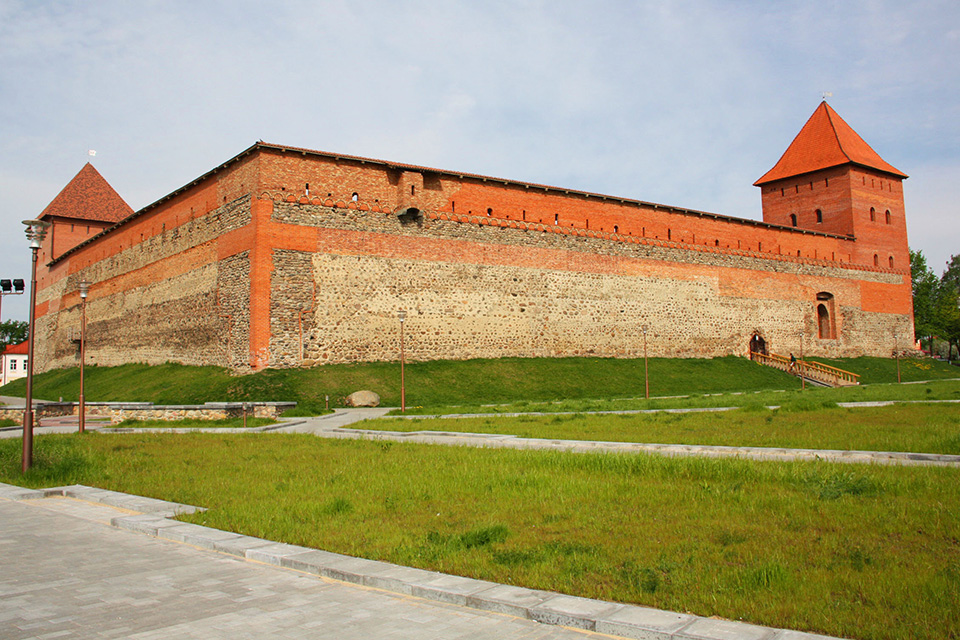 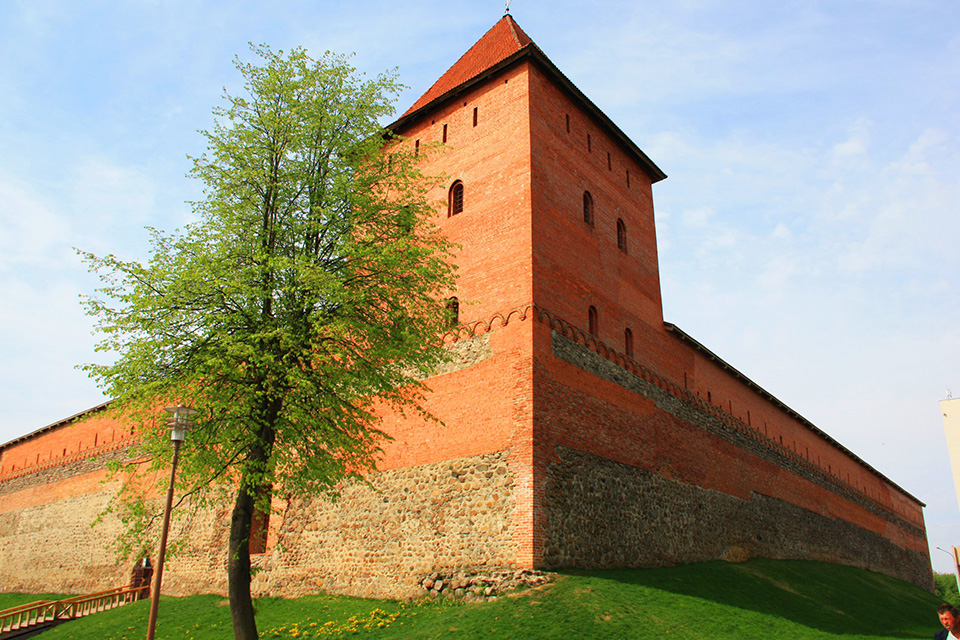 Lida castle is a unique architectural monument in Romanesque-Gothic style. It was built in the town of Lida in order to serve as a defense against the crusaders. Lida castle entices lovers in Belarus its fascinating legends, jousting tournaments, theatrical performances.

Castle rock was founded in 1323 on the orders of Prince gedemin, who wanted to block the way of the knights in the lands of the Grand Duchy of Lithuania. Construction of powerful defensive facilities was conducted for about five years. Over the centuries the castle many times fought off the attacks of enemies.

In August 1406 Lida appeared the troops of the Smolensk Prince. He came to the aid of his family, which a year earlier during the capture of Smolensk polonium Duke Vytautas. After several unsuccessful assaults Smolensk had to lift the siege. The castle resisted and during the attack svidrigaylo (in 1433), who led a lengthy battle with Sigismund. In 1506, the Crimean Tatars did not dare to storm the castle.

Lida castle was badly damaged during the Russo-Polish war, and completely destroyed in 1702, when blew up one of its towers. The building was started.

In the Lida castle was frequently stayed in the medieval princes and their political allies. In 1422 there was celebrated the marriage of the legendary 71-year-old Jagiello and 17-year-old Sofia Golshanskaya. Sofia gave birth to the aged husband, three sons. After the birth of the last son there were rumors that the father is not Jagiello. Sophia swore he wasn't cheating on her husband. All the grown sons were very similar to Jagiello. In our days in the Lida castle, tourists can visit a theatrical production, the main theme of which was the marriage of Jagiello and Sophia Golshanskaya.

At the end of the 19th century, people began to dismantle the walls of the castle and sell the stones and bricks. But in 1920 restorers from Poland, has updated the castle. Summer in the fortress stayed itinerant menageries and circuses that winter in the yard was an ice-rink and installed a Christmas tree.

The last 20 years, the castle is being restored and archaeological research has been conducted. Here jousting tournaments, theatrical performances and fascinating tours where you can learn about the amazing legends of the castle.

One of the stories says that in 1934, the knights, the invaders besieged the fortress. The defense of the castle was commanded by Prince Dmitry Korbut. Soldiers defended the building until the last drop of blood, and the Prince himself escaped through a secret passage. All the terrorists were killed. They say that since then, their ghosts roam the galleries of the castle.

There is another mystical legend of the pine trees that grow in the walls. Many centuries ago in the castle fell 9 monks-the Franciscans, who were preaching Christianity. But the locals did not want to accept the religion, killed the monks and threw their bodies in the ditch around the fortress. On this place grew the tall pine trees. No one is cut down as residents of Lida had already become Catholics. Once, a farmer cut off the branch of one of pines, and it appeared in the blood. Since that time, no one touches the trees.