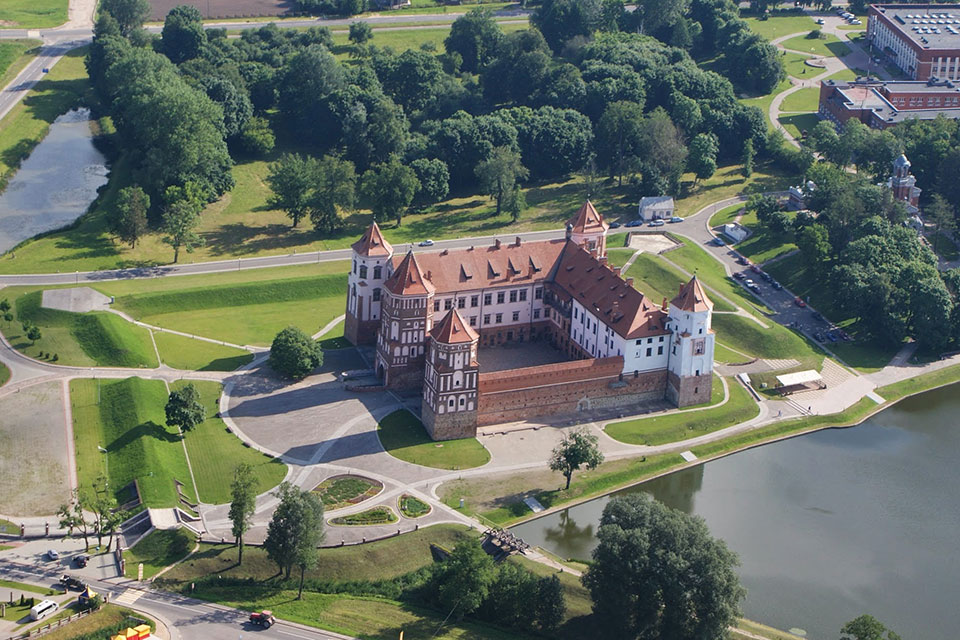 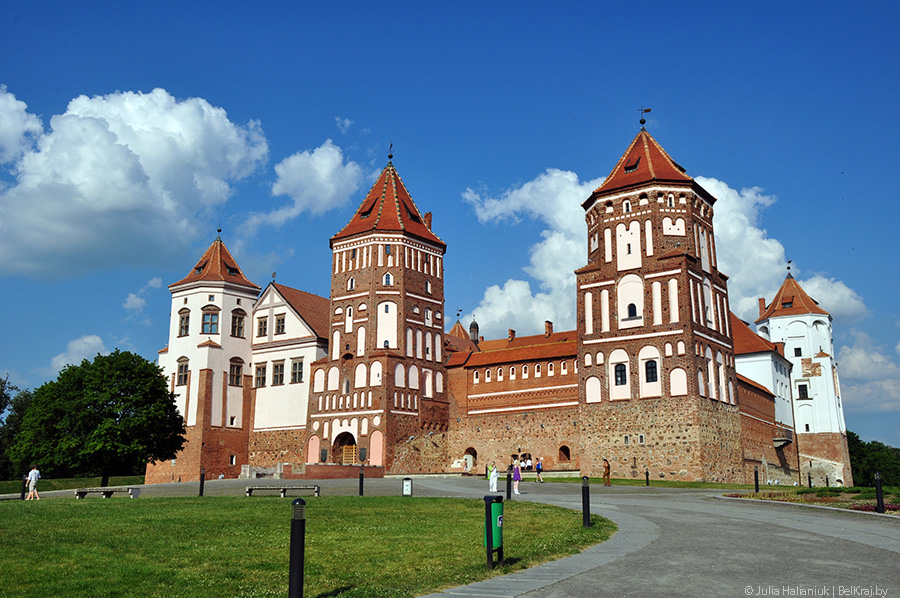 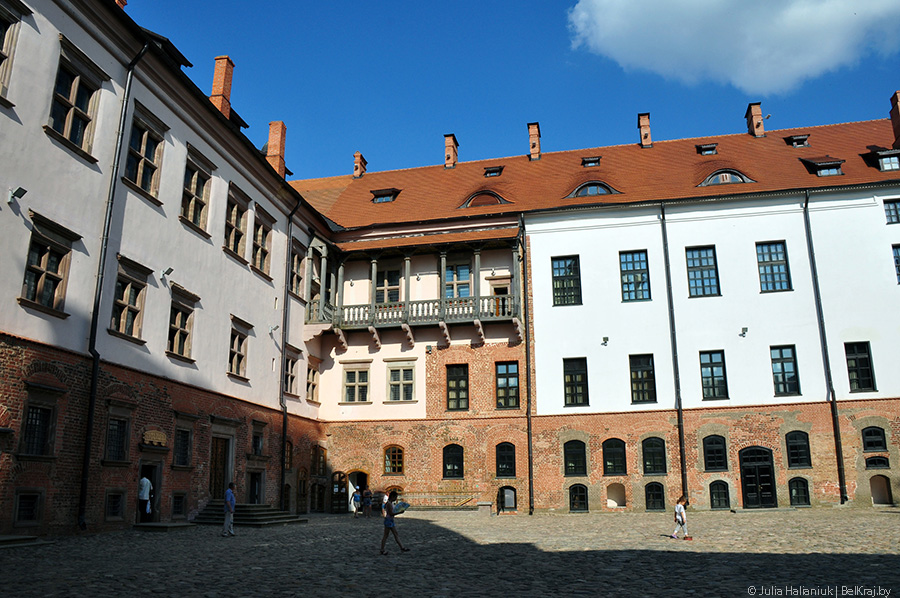 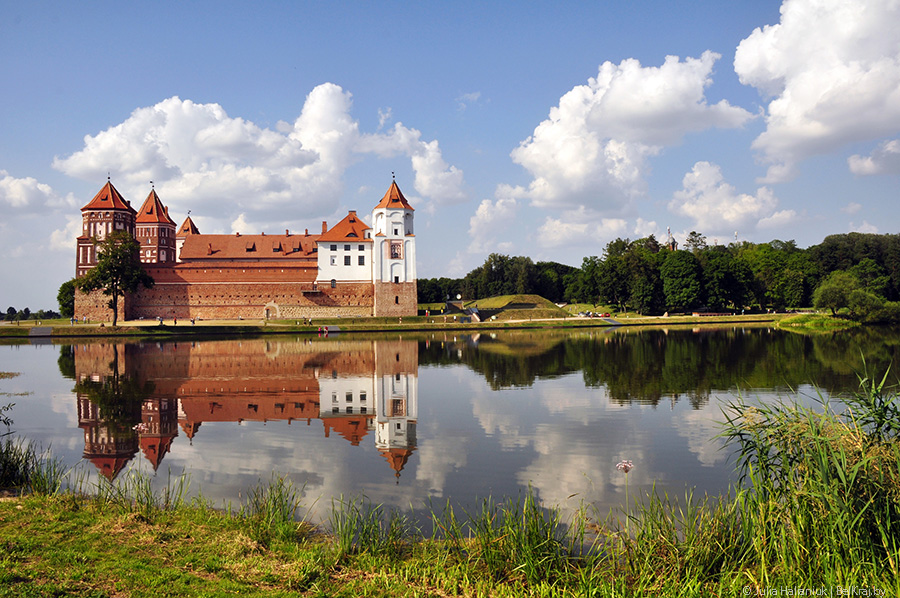 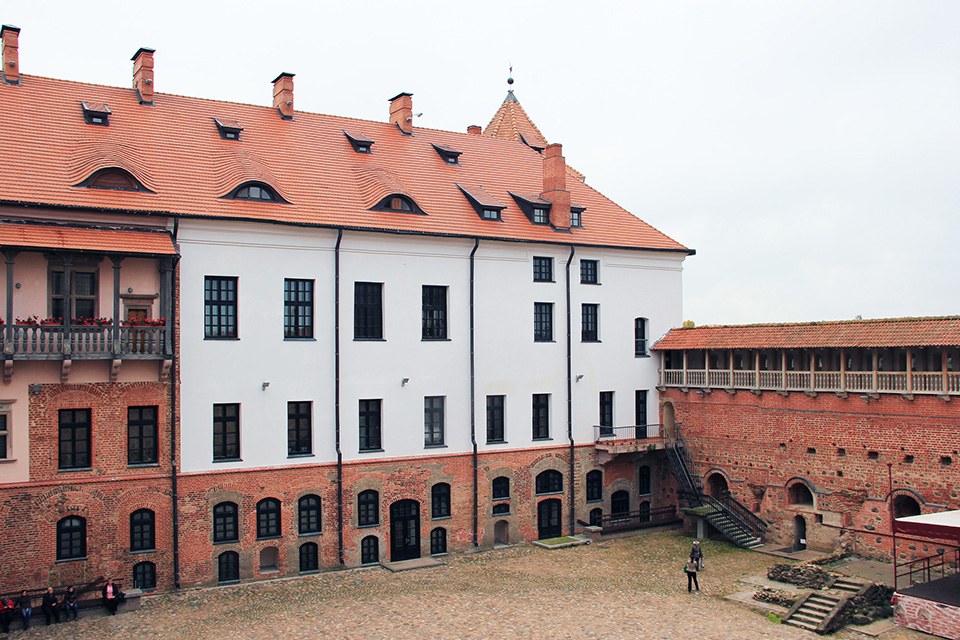 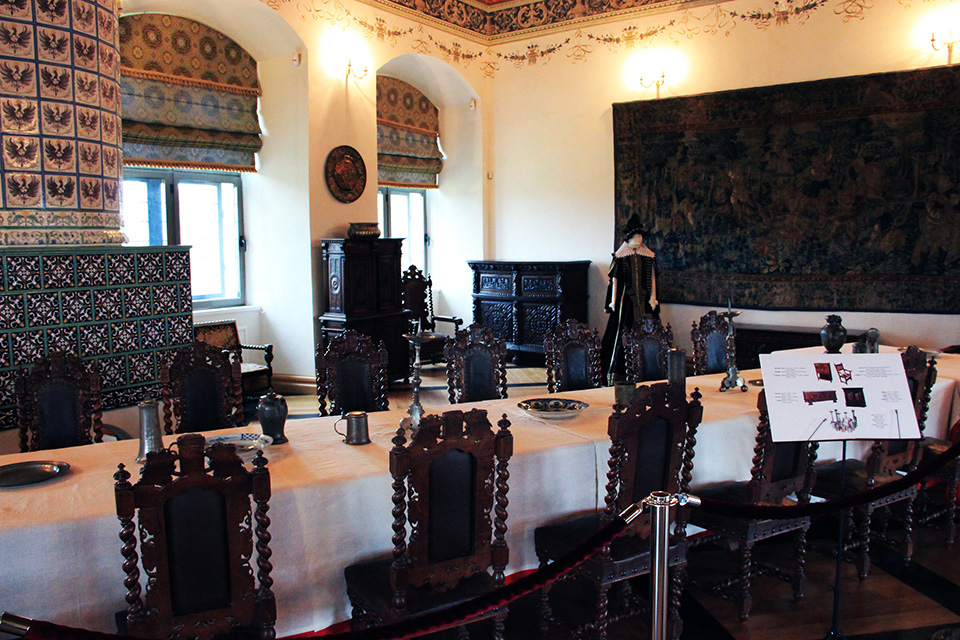 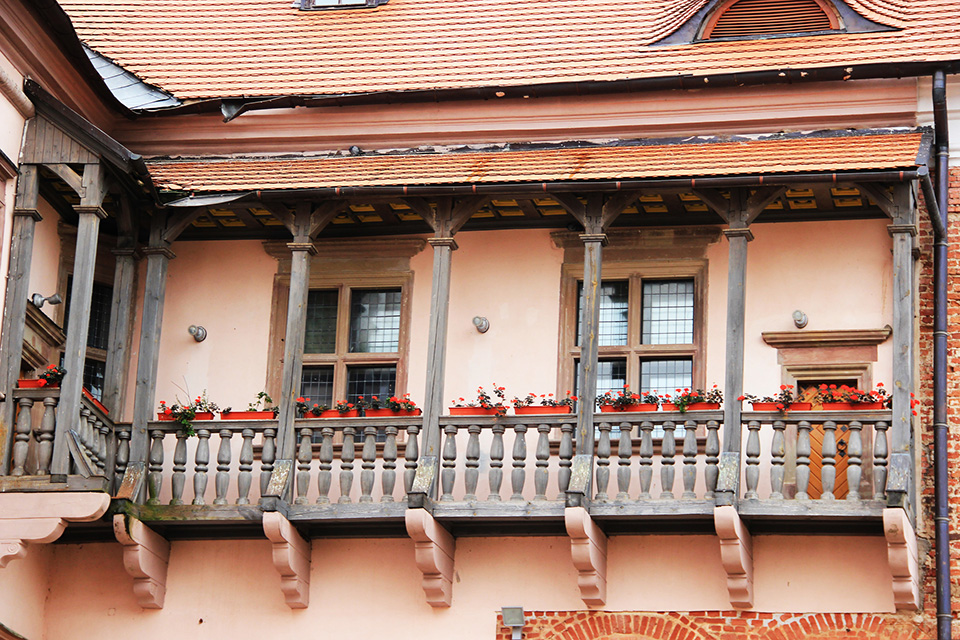 You want to relax in Belarus? Be sure to visit the Mir castle - one of the most valuable and mysterious places in the country. He has a very rich history that has reached our time. The castle was built in the 16th century in a place called the World. Throughout its history it was destroyed several times and rebuilt. The fortress originally belonged to the genus Ilyinich, then came into the possession of the Radziwills. After the 18th century she was at the counts and princes Hohenlohe, Berleburg, Wittgenstein, Svyatopolk-Mirsky.

The architecture of the castle is rich of plastic moulds and parts. It is a square structure with four towers at the corners, made in the same style: four faces and 8 mygranny tapering top. The fifth tower on the centre of the goal. Before she had a bridge over the moat. The number of towers for a reason. The four corner towers - the number of the sons of Grodno region, Central - Yuri himself. Reach the height of 13 meters and a thickness of almost 3 meters.

From the very beginning of its existence, the Mir castle is surrounded by mysteries and legends, attracts tourists from all over the world. On the South wall of the fortress is the head of a bull. The people in the World say that early on its horns was a Golden cross. They believe that the bull's head served as a protection from enemy attacks. There is a belief that the castle will collapse in the moment when it will be taken out from the wall.

The former owner of Svyatopolk Mirsky has ordered to cut down a blooming garden on the right side of the Palace. He wanted to dig a lake. All this happened in the spring, when the Apple trees started to bloom. The people believed that a great sin to cut down young trees. People said that destroyed a blooming garden will be cursed and his family will be constantly pursued by misfortune. But Nicholas, Prince Svyatopolk Mirsky insisted, and first knocked a few apples, and then hired workers, who destroyed all the trees. According to legend, Ministers and inhabitants of the fortress began to pursue troubles. Almost every day during work on the construction of the lake took place accidents. According to legend, killed a lot of people, including the only son of a local witch. She cursed the lake and said that it will drown many people, how many ruined young green ones. Her words became reality. The first drowned Princess Sonia at the age of 12 years old, and the Duke Nicholas was found dead on the shore in 1898.

Even in our time in the lake of the Mir castle drowning people, mostly young and single men. They say that the spirits of the Apple trees turn into beautiful girls who lure men into the water, and then tighten them to the bottom. Residents worried how many more souls need the lake.

Many stories mention a girl in a white robe on and I assume it's the Ghost of a drowned Sonya buried in the family burial place of the Palace. Her spirit roams the castle in search of peace. According to legend, in the castle there is another Ghost. Dominik Radziwill roams the castle at night. One day later, a woman walked past the walls and saw on one of the galleries, the silhouette of a man with a cane. He turned to face her and looked at her in the moonlight. From the heart-rending cry of a woman woke up inhabitants of nearby houses. In the morning she was found dead. Since that night no one comes close to the castle.

According to the history between the Nesvizh and Mir castles during the radziwiłłs had dug a tunnel length of 30 km. On it moved, carriages drawn by three horses. Conducted studies do not confirm this fact.

Tell that to Mir castle was kept countless treasures of Radziwill family, including the 12 apostles, gold and silver the size of a man. Many of the "black hunters" trying to find the jewels, but it was not successful. According to legend, the spirit of Dominica for many centuries, guarding their possessions.

Since December 2010, the fortress is open to tourists, and in 2013 over its restoration.

In the Palace to welcome guests and hold conferences. There is a gourmet restaurant, vintage kitchens, gift shop, hotel and conference facilities. Visit the fortress every day from 10.00 to 18.00. The castle of Mir offers an acceptable price for the tour is$10.

You are going to visit the mysterious castle of Mir, but I don't know how to get? The complex is located approx 100 km from Minsk, in Grodno region, Korelichi district. You can take a bus from the capital or their own cars.