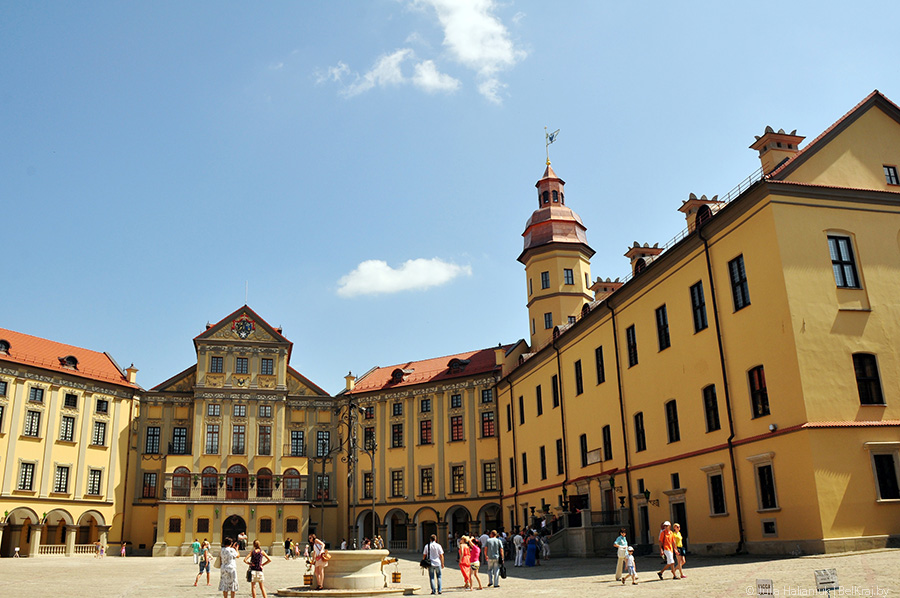 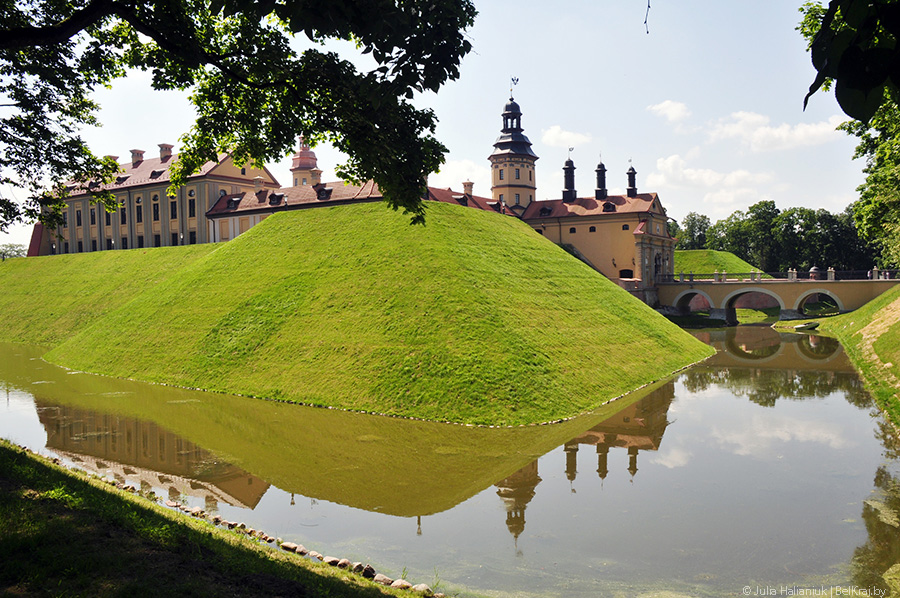 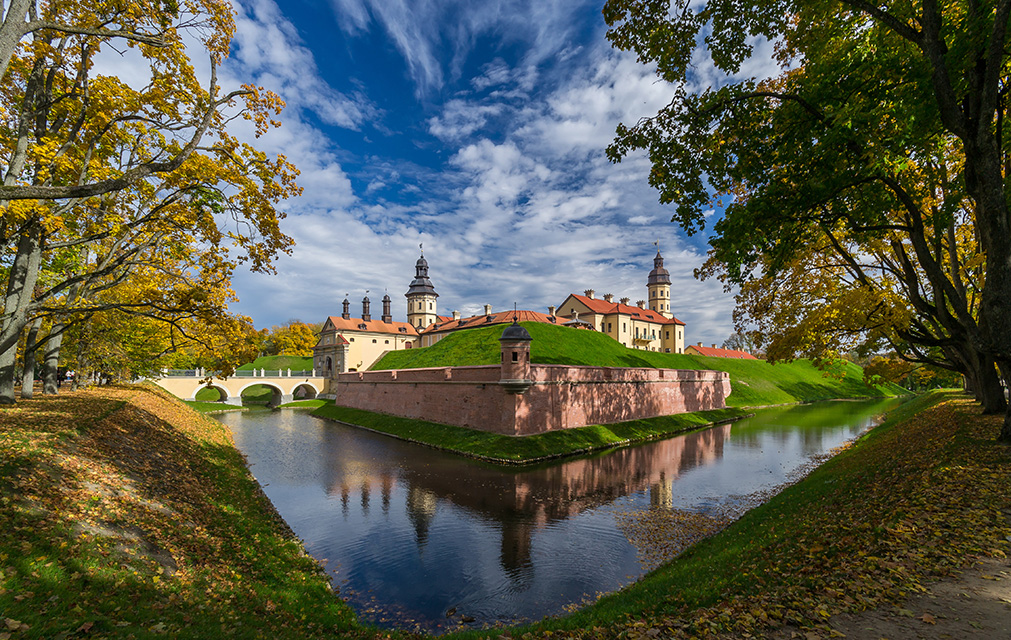 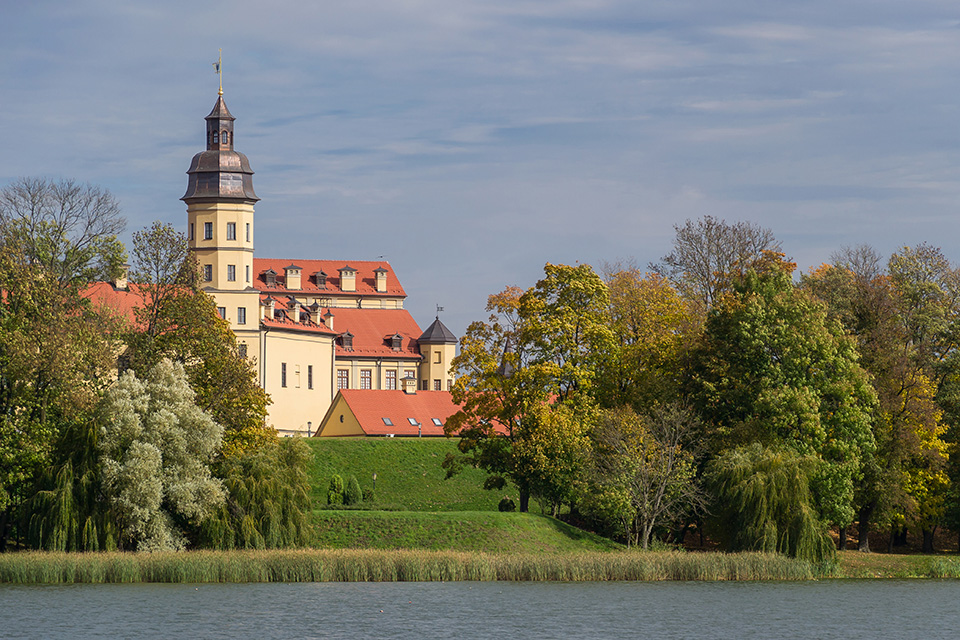 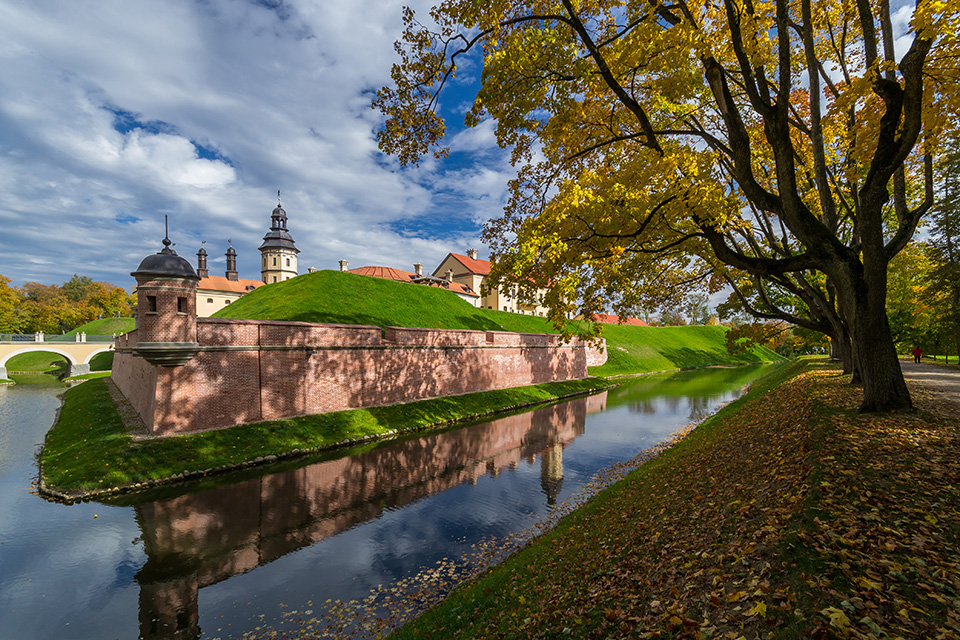 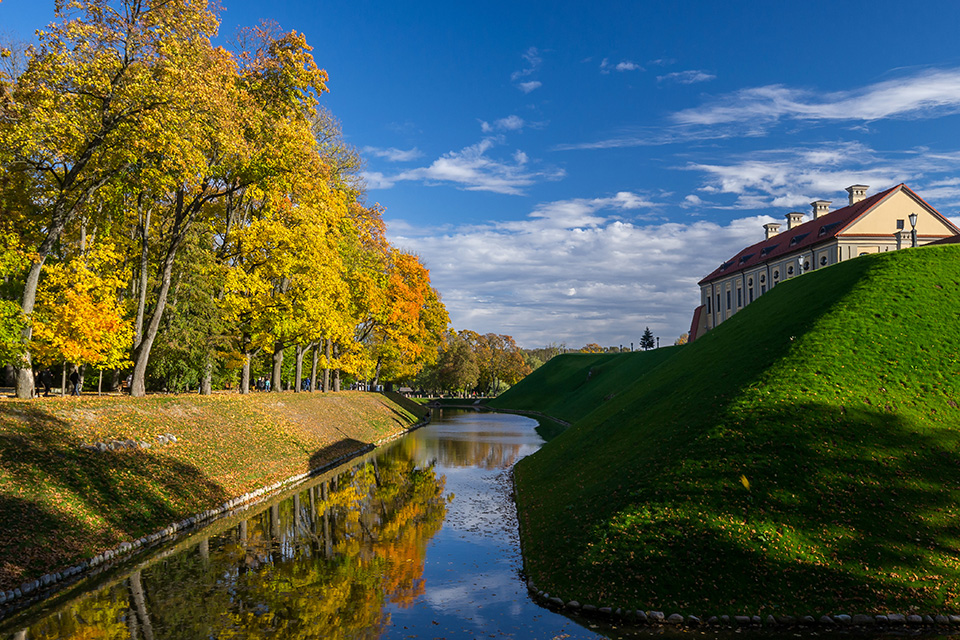 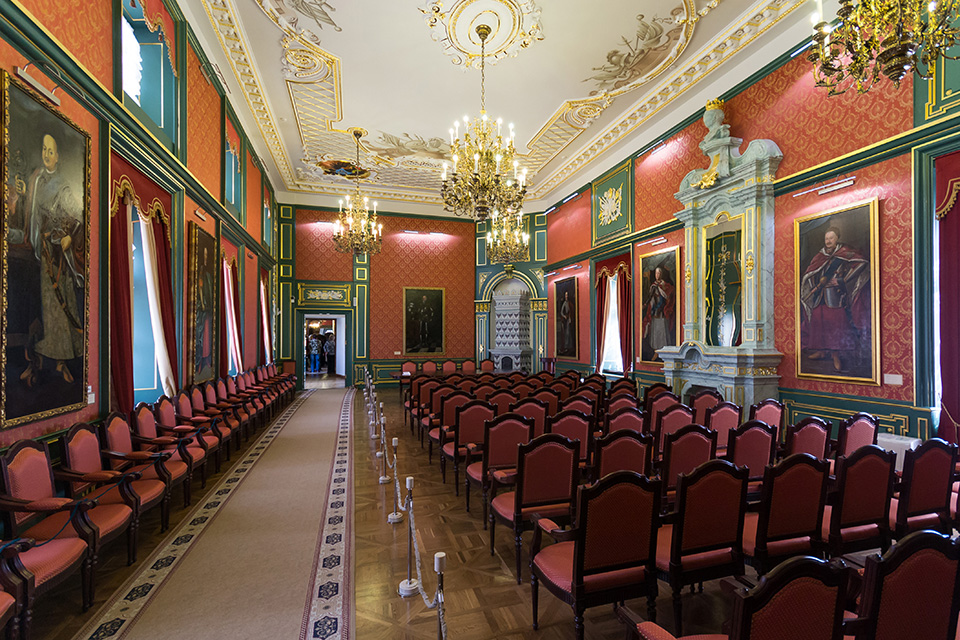 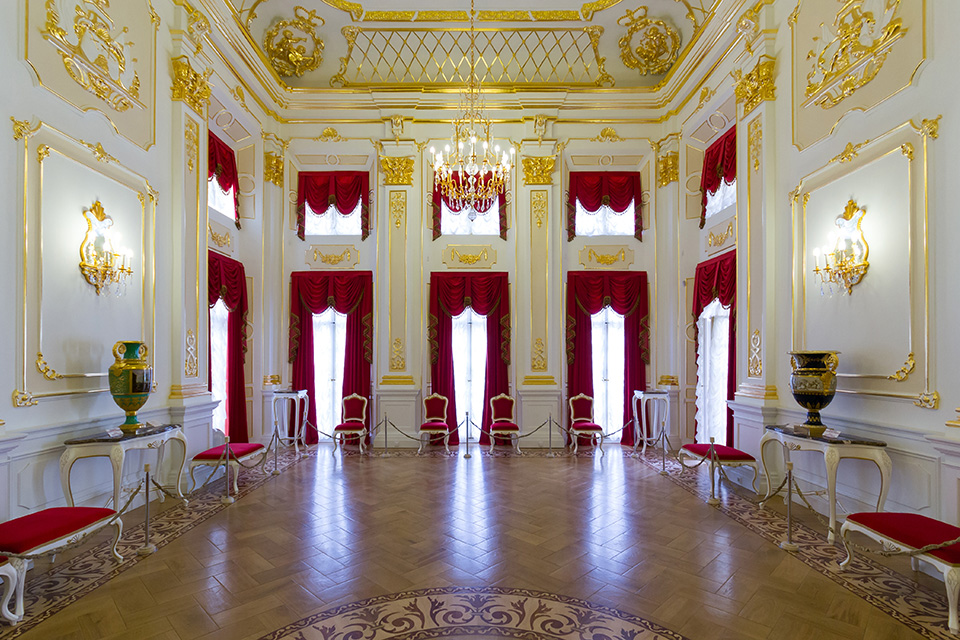 The Palace and Park complex in Nesvizh with diverse architecture and a huge Park is one of those places that we are proud of the people of Belarus.

Town with castle situated 112 km from Minsk. In 2012 he received the status of cultural capital of the Republic of Belarus. Nesvizh Palace in the first half of the 16th century had the Radzivill family, one of the richest in Europe. For centuries the castle was rebuilt many times, so it became like a Palace. It combines several architectural styles: Baroque, Rococo, classicism, Renaissance and others.

In the 18th century, when the castle was occupied by Russian troops, all who were in it of value was confiscated. Together with a values in St. Petersburg have taken the archive and library of 10 thousand books. A huge landscaped Park is one of the largest in Europe - was built in the 19th century.

Radziwill left his family home in 1939, after Shults joined the Red Army. After the great Patriotic War the Palace was a sanatorium. In 2006, the Nesvizh castle was included in the List of world cultural heritage of UNESCO.

Mysteries and legends of Nesvizh castle

Today it is a beautiful Palace with a Park and artificial lake, which attracts tourists from different countries. Not only for its beauty attracts complex, but the secret that surround it for many centuries.

According to legend, the minx has poisoned the mother of the king. She just hated her new daughter-in-law. After the death of Barbara, Sigismund continued to love her and tried to summon her. He hugged the Ghost appeared, and it will forever remain in the castle. For their sins Barbara is forced to wander through the Palace forever. People, who rested in the collective farm sanatorium, say that at night was awakened by noises and visions of the former owners of the castle.

What jewelry stores Palace in Nesvizh

The castle had 365 rooms, and the halls were called Golden, silver, diamond. The decor of the rooms was made of these materials and precious stones. They hung thousands of paintings and has a library of 20 thousand volumes, and collections of ancient weapons, Wallpaper, belts, and many other historical values. In the early 19th century, when the castle was owned by Dominik Radziwill, the town and the castle was occupied by Russian troops. At this time, lost treasures of the Radziwills. They were looking for the 19th and 20th centuries, looking for now. But all to no avail. They say that the spirit of Dominic carefully protects your jewelry for many centuries.

How to get to Nesvizh castle

Most comfortable to visit Nesvizh by car. Also provides bus routes from Minsk - the road will not take more than three hours. You can stay in a hotel or Nesvizh in Minsk.